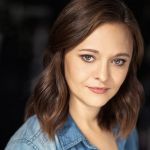 After completing a short stint at the British Columbia Institute of Technology in multiple trades with a carpentry focus, Tiff Sheppard left that behind for a flourishing career in design and renovation which eventually lead her to working in Film and Television Set Decoration. But through it all, working as an actor has remained her truest ambition. She has spent over two decades as an actress in Vancouver, as is and avid explorer. She continues to grow her skills in travel videography with the hope of branching out to world sights and documentaries.

Tiff’s innate skills are hands on and creative. She loves to design props, lighting, furniture, and to turn something plain into something strange and wonderful. Above all, she loves solving problems, or inventing ways to improve efficiency.

Tiff has a deep infatuation with Motion Capture performing and would love to collaborate on animation and video game design. Having been an avid gamer and bigtime nerd for just about all her life, she has found her career crossover to be incredibly fulfilling.

Passionate about her work, Tiff credits her success to dedication, drive, and perseverance. She looks forward to connecting with likeminded professionals.

International Society of Female Professionals Member, Tiff Sheppard, can be found on the Association Directory, where she is looking forward to networking with you. 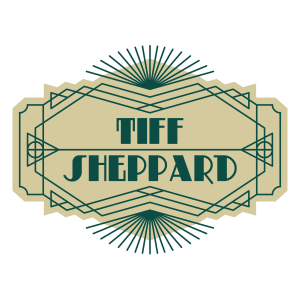