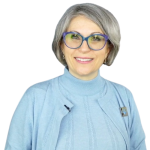 The Dream Makers Academy refers its collaborator’s experts in different areas to its project promoters to well prepare their crowdfunding campaign. Guylaine hosts a bilingual podcast called “Les Makers.” This podcast helps startups in the journey of becoming an entrepreneur.

She is a producer and broadcaster of French Web TV for entrepreneurs, and co-hosts a bilingual web series called It’s AGO, Entrepreneurs & Nomads. At last, she co-founded an NPO to create a women’s program in all cultures to educate them on preparing their crowdfunding campaigns. Her team assures them to have the right Business Model Canvas to be well prepared for their business in the long run as well.

Furthermore, she and her husband became digital nomads on June 1st, 2022. They are on the Crowdfunding Entrepreneurship Tours with their conferences and workshops. For the Summer, they start in Quebec, Canada. In the Fall season, they will be traveling in Western Canada. And in the Winter, they are going to be in the Western United States going through the East.

International Society of Female Professionals Member, Guylaine Beauchemin, can be found on the Association Directory, where she is looking forward to networking with you.

She invites you to view her Blog Posts:
https://dreammakerscrowdfunding.com/en/crowdfunding-and-banking 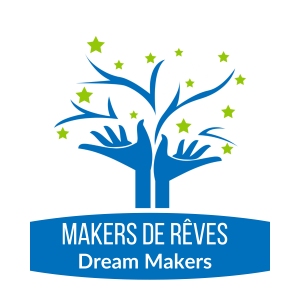