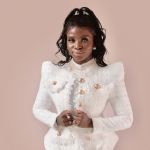 As a self-made innovator and successful entrepreneur, Athena Klee has led an unconventional life marked by unconventional choices. Arriving in Canada from French Guinea at eight years old, she grew up quickly with her independent streak evident to everyone around her.  At 16 she opened her first business in her parent’s basement, a haircare salon where she braided the hair for the cheerleading team at school. She also had an interest in fashion, and began experimenting at a young age with modifying or painting her clothing.  At 18 she had her first child; her second at 22, while also having two younger brothers to look after. Tragedy struck the family, and more was added to her burden. She felt the weight of the world on her shoulders. After four years, depressed and depleted, she relented and sent the children to her parents temporarily to ease the burden.

Frustrated that her life wasn’t working, she took some radical measures to bring about the insight she needed. She went on a quest and fasted to ask existential questions. She pulled away from friends and social media, and moved to Vancouver. She began changing her eating habits to support her spiritual growth. She read about karma, magic and religion; about the brain and human behavior. She even traveled back to her home village in Africa, to work with traditional healers and elders there. Her experiences in the region led to a new direction.

Those experiences were with children in the village. Their boisterous spirits and ingenuity touched her as so many were without basic necessities that the west takes for granted. Orphans as young as eight were working to try to get by, but their intelligence was evident. So she returned home with a new mission: to provide resources and training that would lift them out of poverty. Her nonprofit, Self-Gov, was born.

In forming Self-Gov, she had two aims: first, to create jewelry and pieces of art that can be sold to finance building a nonprofit center in Guinea, while creating incentives for investing in third-world countries. And second, to have the children mentored with the goal of grooming them to be independent leaders able to travel and help other countries in need.

The final leg of her spiritual pilgrimage was a trip to Italy around this same time, to get more clarity on her calling. For a month, Athena walked all across the country, alone, putting herself into a meditative state. The beauty, color, diversity and splendor of the region excited her senses and empowered her spirit. The Italian landscape surrounded her like a warm coat and she began to see things differently. A new perspective and a presence came into being. She returned to Vancouver to form Trixsent, and around the same time she met her husband and mentor. Trixsent is a beauty brand that conceives of the concept of beauty differently. Trixsent is about promoting a luxurious, healthy lifestyle and a wide range of organic goods. Products include make up and skincare products as well as clothing and accessories, all made cruelty-free.

Athena believes everything is energy and comes with a certain level of vibration, which compels her to provide only the best in both material and artisanship. It is also why she created the nickname for herself, Athena, as she believes names also come with the same energy. Her legal name is Christine Malo Klee. Athena wants her products not just to bring beauty but to raise the vibration level of her clients. Athena has a wide range of creative interests. She has studied Haute Couture at the Fashion Design Academy Richard Robinson in Ottawa; she has a diploma in aromatherapy; she studied singing extensively with vocal coach Ken Tamplin and she has attended the Visual College of Art & Design, the digital arts school. In pursuing artistic ventures like singing, her aim is not to achieve celebrity but rather personal and spiritual growth. Athena has a strong mind and a big heart, as well as spiritual abilities that allow her to read people well and achieve higher levels of consciousness.

International Society of Female Professionals Member, Athena Klee, can be found on the Association Directory, where she is looking forward to networking with you. 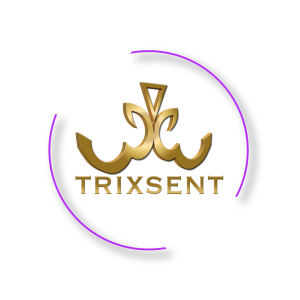 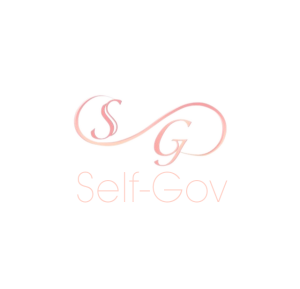